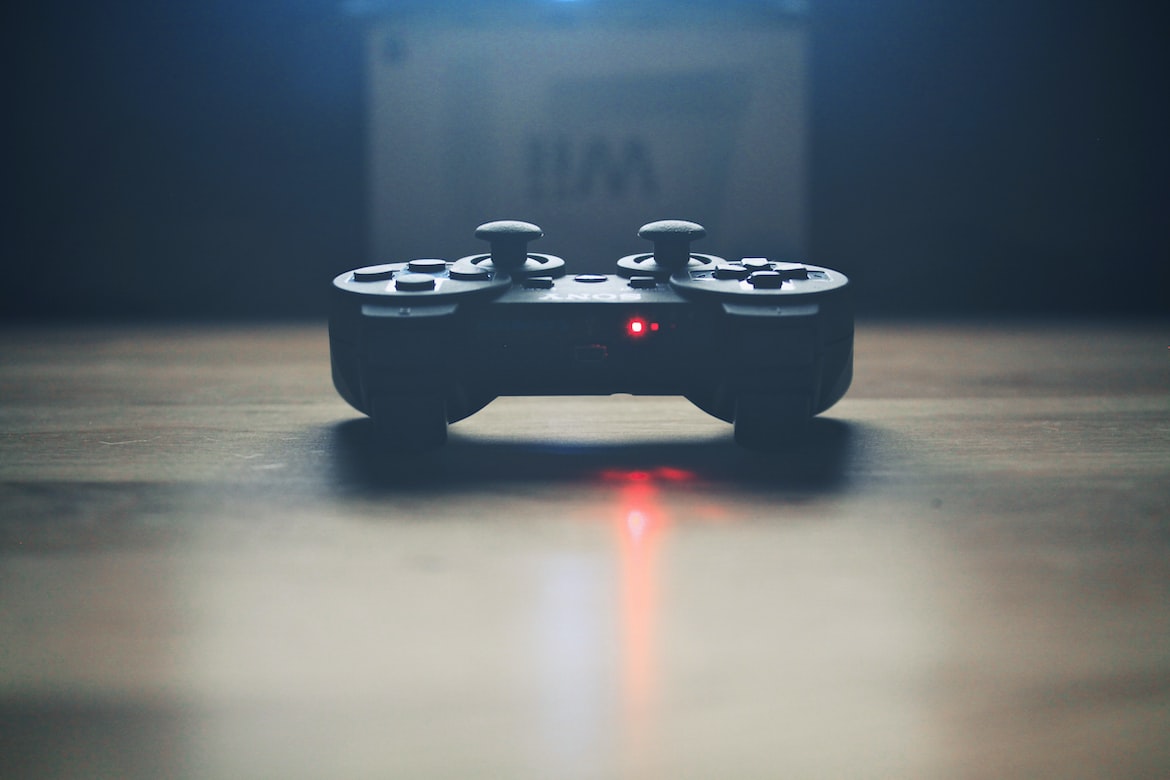 When I was quitting my $150k/yr corporate job, my Dad tried to talk me out of it. He said as a 25 year old, I should stick it out. It'd be better to quit and commit to entrepreneurship "some other time."

I stuck to my guns by saying "it doesn't matter if I'm winning at this game, if it's not the right game."

I wanted to play a game where I owned the entire upside (and downside) of the outcomes. Where outcomes in one inning could influence the outcome of the next inning. I'm now playing that game, but I see the need to get more specific.

Jakob Greenfeld is one of the clearest thinking solopreneurs I can find. His recent thread on choosing your game has caused me to think and journal on this topic for the last couple weeks.

I've tried on a few hats, but I've not found one that fits just right. In thinking: who am I trying to be? what game am I trying to play? I've come up with:

While none of them felt right, a few themes keep coming up: Solo, SaaS, Play, Sales. I'm a sales guy who codes. I default to independence, but benefit from some collaboration. I've probably got a more playful disposition than most. But I can see right now that these aren't all showing through in my work.

So I took one more crack at it. The game will definitely change at some point, but I think I'm one step closer to one that feels right, that feels like me: I want to play with tiny SaaS businesses that will eventually touch every team in tech sales.

Direction being more important than the destination, and all that.