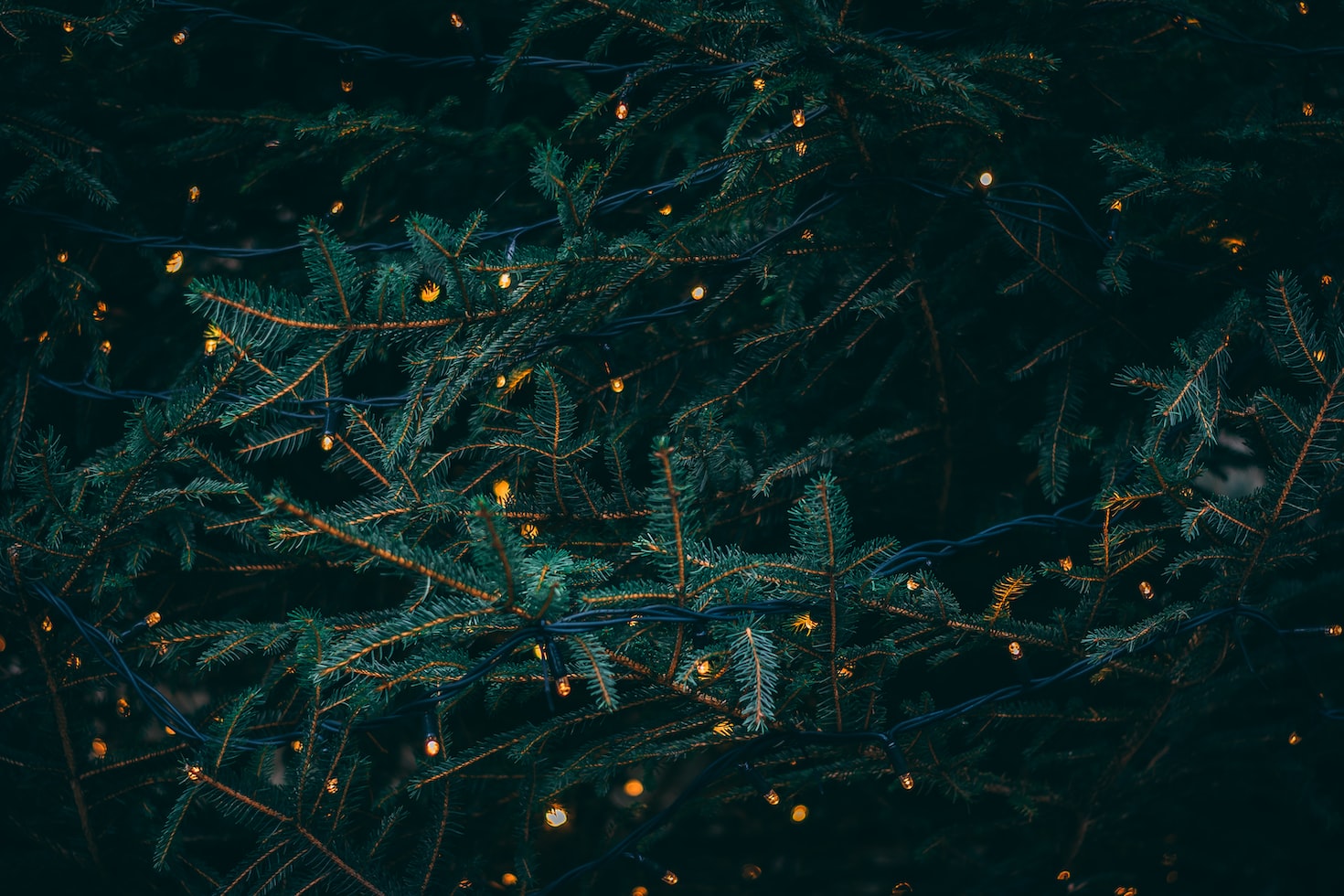 If you're a new reader this week, let me catch you up:

I hustled in any direction I could gain momentum for a couple months. Now, it feels like the direction I'm supposed to be moving in is starting to reveal itself. This week I opened up Magic Sales Bot for beta. I built it in public over 25 days to use GPT-3 to write cold emails for salespeople.

I got ~90 signups in the first few days (mostly because I built an email list while building in public). My servers crashed, I found a lot of dumpster fire code, but I got my first 2 paying customers out of it. My goal is 10 this year.

My "rule of thumb" in earlier posts was the Rule of 100. Talk to 100 people, see how many buy, and use that as a measuring stick for how viable this project is. I'm getting close to that 100 and am talking to 5-6 pretty seriously about supporting the project. To me, that's a huge signal for the viability of this project.

So my plan is to communicate to my user base that I've heard the feedback they've given, and show them I'm listening by implementing it within the next week. At the same time, I'm sharing that my first 10 customers get a special lifetime discount (with a money back guarantee). I feel like I'm moving too fast and not fast enough sometimes, but I know if this many people sign up this quick, it's a glaring signal that this problem is worth solving.

I just have to become the guy who solves it.