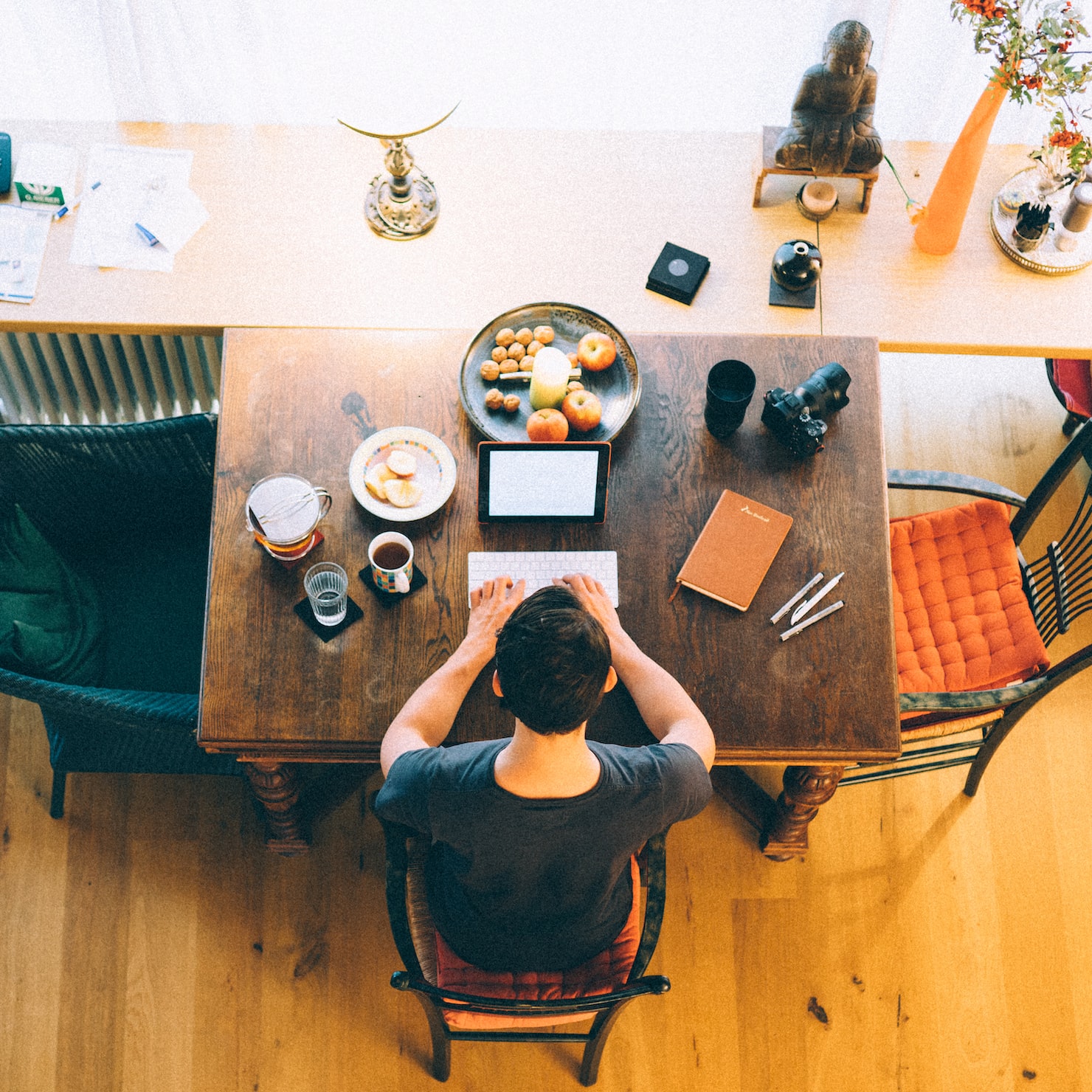 Sales2 Customers out of 100

It's been a month since I left Founder Summit, which is where I decided to go heavy into sales. I'm slowly ramping my way up, and this week I hit a milestone.

My old employer became a customer for the first time. I've spoken with someone there every week for a year. The idea finally resonated and the tool finally delivered. For the first time. It feels like I'm working on the right thing.

That means of the 12 demos I've done, 2 are now customers. Not a bad conversion rate if you ask me. I've actually had around 20 demos scheduled, but some were from folks who wanted to speak about something other than becoming a user or were no shows.

Now I'm figuring out my messaging in my cold email to book more and more meetings. I've been experimenting with target role and messaging, and I'm talking to people in sales leadership roles (VP Sales, BDR Directors) at B2B SaaS companies. I'm getting a lot of responses, all positive but not all are interested. There might be a perceived overlap between this tool and more traditional email-finding tools, which I'll have to squash this upcoming week.