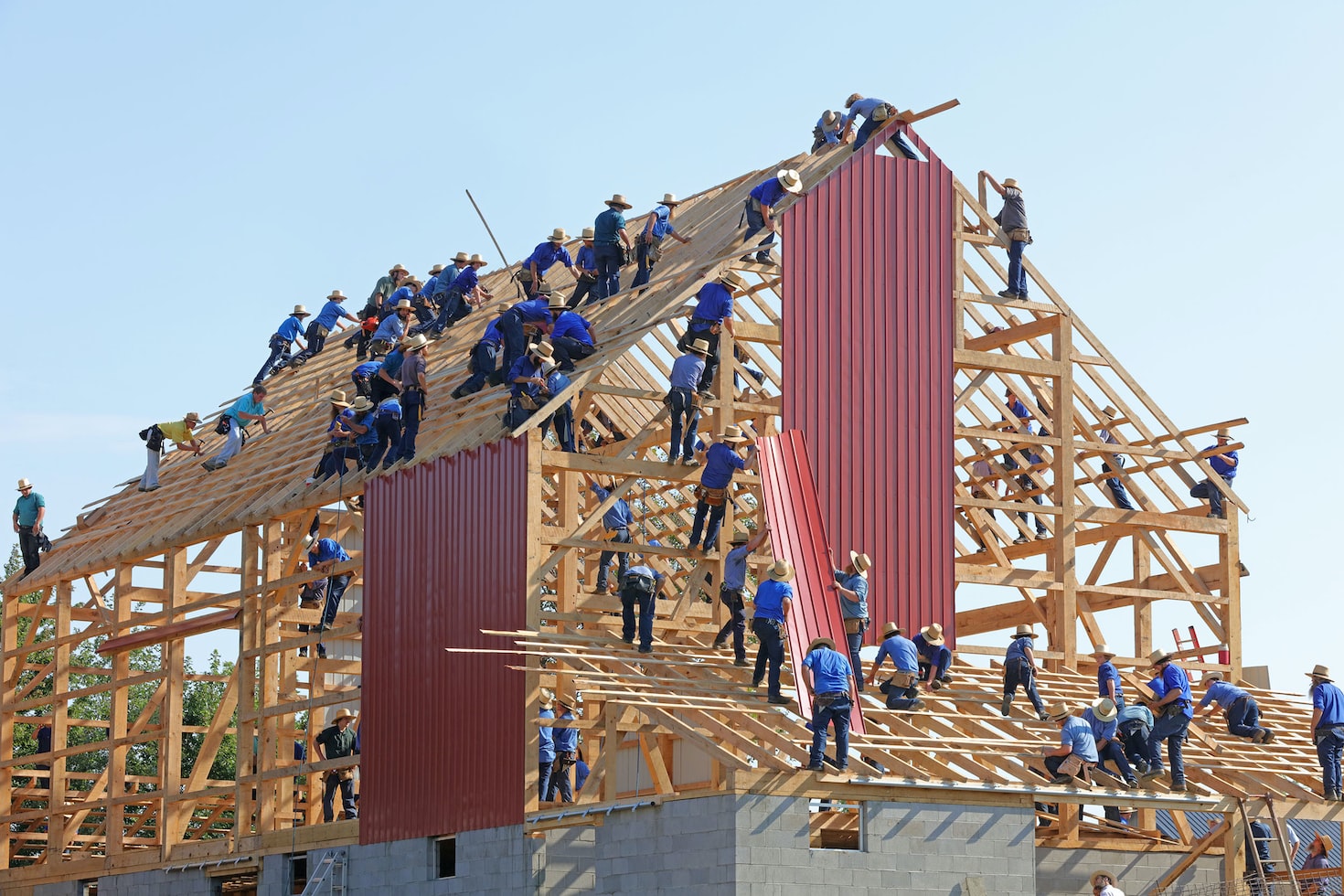 I did not expect to find the success I found this week. I'm at $388 MRR across two projects. A huge boost came from Jack Butcher recommending me.

So let's back up to how I got here, and the path forward.

I've been in Jack's Visualize Value group since March. I was a professional sales guy at a SaaS company. I knew how to code and had been making my own projects on the side for some time. This was a designer heavy group. To occupy some time during quarantine, I offered Free Sales Advice Fridays where anyone could drop their URL and I'd write up a real, actionable plan for how I'd get customers for them.

A lot of the time, it was standard process of getting creative finding groups of people, hustling to find out what they want, and then testing different messaging against them. It was easy and innate for me but people loved it nonetheless.

In July, I quit my sales job. I started in sales 4 years ago because I wanted to see how a software company operates so I could do it myself someday. July was the "someday" where I felt like I was good enough at code, I had a unique opportunity to hustle during the pandemic, and damnit I was just ready.

Right away I got to coding and launched Chatty. I was just trying to build anything, and this was an idea my old sales teammates had thought would be cool. While still doing Free Sales Advice Friday (FSAF) on the side, I was sharing how I hustled to find my initial customers and users out of 100 sales conversations I set up.

I also shared that I don't believe in Chatty longterm. While it accounts for $203 MRR today, it simply doesn't deliver on what it should. The hypothesis that it would help book more meetings is false, and I won't build a company on a false pretense. I care more about staying in the game than I do about any particular idea.

I found that people were most curious about how I did that customer development for my own project so fast. How did I go from idea, to MVP, to customers, to arriving at that conclusion in 6 weeks? How did I sell something that really didn't exist? How did I build + sell at the same time?

So I mentioned I was putting up SalesAdvice.io, a series of tactical sales guides meant for founders + bootstrappers. It's in a premium newsletter format. I messaged about 50 other people asking if they'd like to support it to get it off the ground, and had 5 takers. I tweeted about that and Jack retweeted me. I had just spoken at his Office Hours event the week previous and was doing the FSAFs in his community every week. Now people I didn't know started signing up every day.

So I've been flying by the seat of my pants this week. Made a huge guide on cold email. Compiled every FSAF column I've ever written as a resource for community members. Created a members-only vault of guides. Started compiling sales leads I can share with my readers every week. I have a ton of ideas for this but I have to shore up what I've got first.

I never intended to build this or thought people would want it from me. But that's what I love about building things on the internet. You start with what you think you should build, and the internet molds you into what it would pay for.

Going forward, I'm confident I can grow this and create outsized value for my members. I can and will code custom tools for them to use. I have an audience that's paying me to build it. This weekend I'll rest and it's back to business on Monday. If you've made it this far, I'm early enough on this community that I need readers + members I can build resources for. If you'd like to be a part of the early days, using code BUILDERS on Sales Advice Pro gets 33% off for the first 33 people, for life.