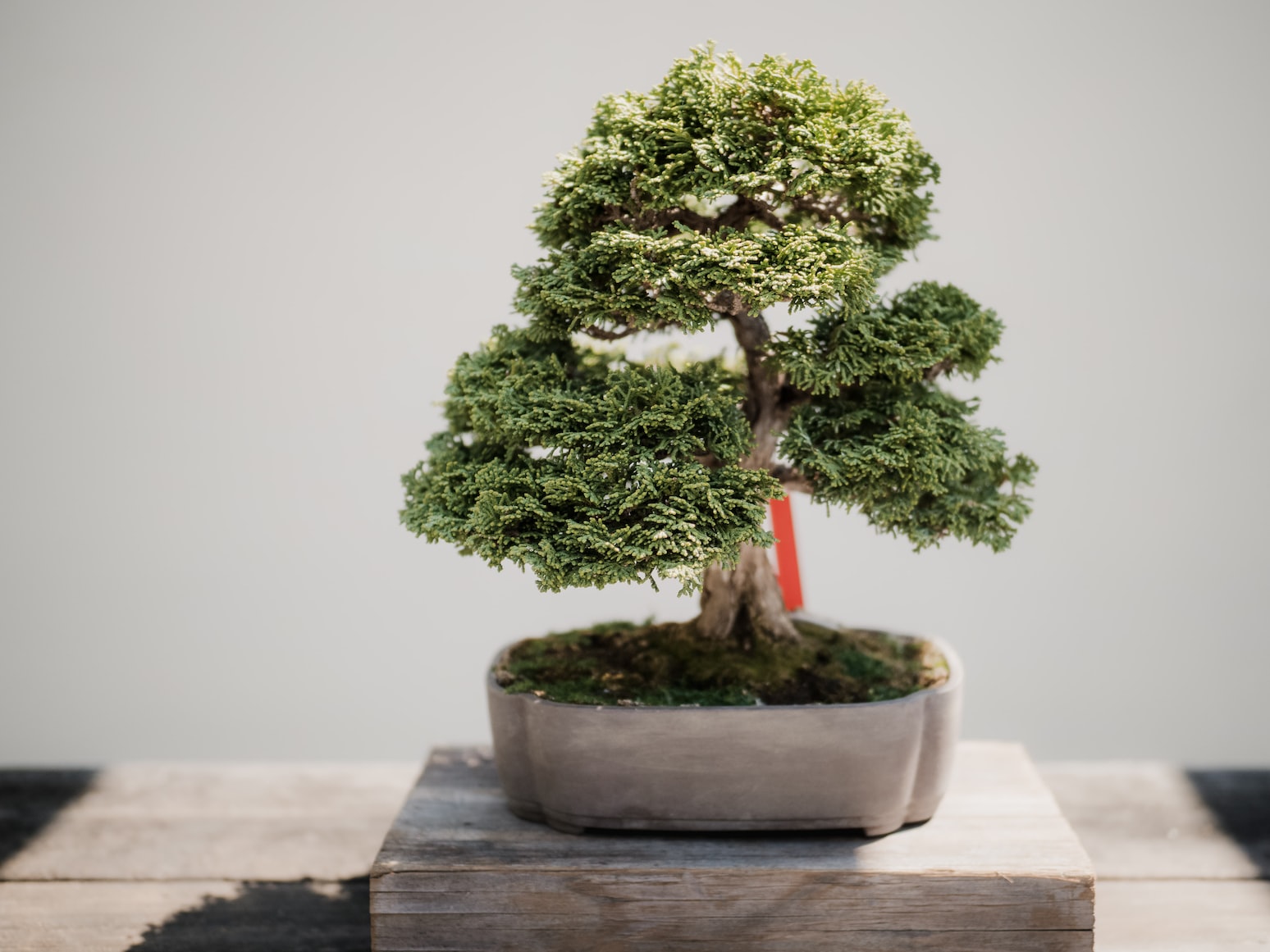 If you're wondering why MRR went down from last week, it's because I shut down Chatty, my first SaaS. It wasn't providing any tangible benefits to its users, and I built it on the assumption that it would.

I care more about being in the game than being right about any particular idea, so I shut it down and refunded users their money. I'd rather them come be a part of my next project, which I'll get to in a moment.

Sales Advice generates $166 in MRR and made $149 in one-time sales this week. This is a nice way to codify my sales knowledge. I'm not entirely sure what I want it to be, but I see it as people paying me to build an audience and figure out what they need. I have a goal of 20 paying readers by the first week in December, and I'm at 15.

Last week I shared a twitter thread that reached 60,000 people - I used GPT-3 to tweet like Jack Butcher.. I used it to plug a simple landing page for magicsalesbot.com, which took 20 minutes to spin up with Carrd and Zapier.

I intend on writing professional salespeople's emails with AI. Every day for the last 6 days, I've been sharing my process of building the MVP. Doing so has landed me about 80 beta signups, a clear indicator to me that I have some people's attention.

The results are promising and I'm really excited to wow my former colleagues, because this can do in 30 seconds what used to take me 30 minutes. I plan on launching at $39/month, which is an absolute steal for companies like the one I worked for. I should be charging $150/month. Even at $39/month, I may alienate less serious users, which is ok.

I'm most nervous about launching with no free trial. Because there are hard costs to using GPT-3, I'll be manually onboarding people, and if they see the value, charging up front. I learned my lesson with Chatty that asking someone if they will pay is a lot different than charging people.

More to come! See the tweet threads so far on building this: